“Once jewellery is in the blood, it’s something you gravitate towards,” says Amalia Stavreas.

“Diamonds are so fascinating—it’s easy to get lost in the stone.”

With three generations of her family behind one of Canberra’s longest running jewellery stores, Dimitries, it’s no wonder Amalia feels an intrinsic pull towards jewellery.

The journey began when her grandparents John and Maria Forides opened the doors to its flagship store in Manuka in 1967.

The couple worked hard to establish themselves as one of Canberra’s premier jewellers, eventually opening stores in Woden and Queanbeyan.

“So many people tell me beautiful stories about shopping in the Manuka store and dealing with my grandparents,” Amalia says.

“Since we lost my grandfather, these memories are super special.”

John and Maria’s two children Tina and Kerry both joined the family business, gaining qualifications in Gold and Silver Smithing, Gemmology, Diamond Grading and Jewellery Design. As time moved on, John and Maria retired, leaving the Dimitries stores with Tina and her husband Steve. 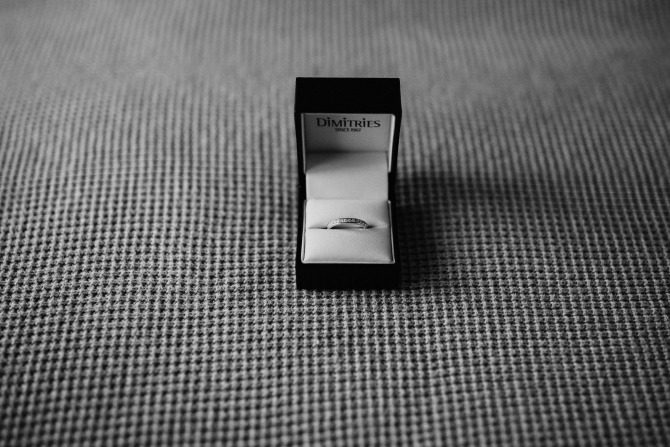 Tina and Steve’s three children Amalia, Maria and Yiannis grew up in the store, with one of Amalia’s earliest memories accidentally breaking a porcelain figurine after running around the store in a game of tag.

“I’ll never forget the look my grandfather gave me,” she says.

“Needless to say, tag was never played in the store again, but it became a story to laugh about later.”

Today she has designed countless pieces for her clients, even placing in a finalist award in the Diamond Guild Awards.

Each design is an intricate and delicate process, taking about three to four weeks. The development of new technology has meant the “sky is the limit.”

“In the past, clients would see something in front of them and that was it,” Amalia says.

“With huge technological developments in production, and ease in international trade, there are very few limitations now. We are seeing a big movement towards custom design (which is our favourite). Being able to draw personality into a piece and having creative freedom is such an exciting thing.” 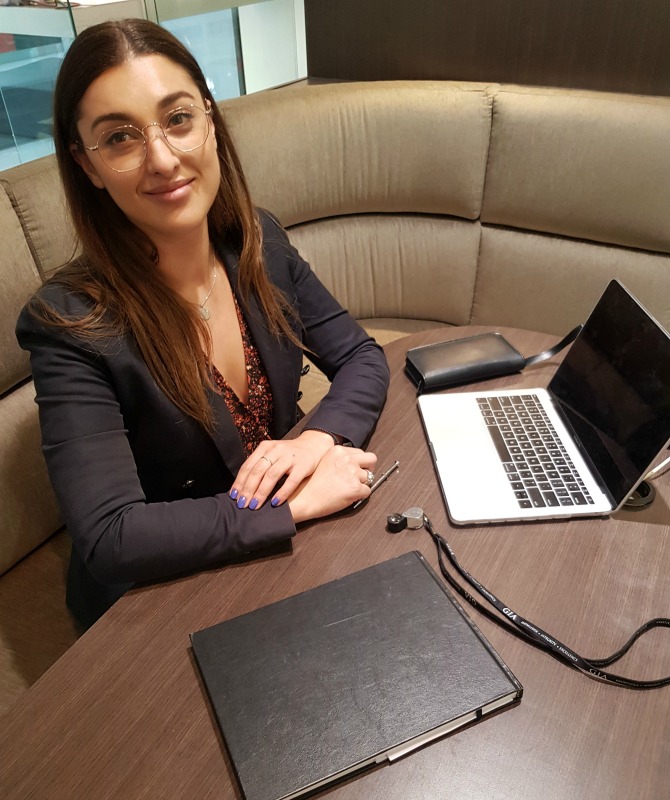 While working so closely with family has its challenges, Amalia admits she wouldn’t have it any other way.

“Sometimes we need to put family aside and do what is right for our clients and the business, but we also want to throttle each other every now and then,” she laughs.

“Mum and Dad are extremely generous loving people. They care about our clients and employees and they have instilled those values in us.”

Watching clients come in to pick up their newly-designed pieces is the highlight of the job for Amalia, with a sentimental story behind almost every piece.

“I recently had the parents of a client fly up from Tasmania to see their son and the ring we designed for his now fiancée,” she says.

“We used his grandmother’s rings and remodelled them into the current design. I was in a design appointment at the time, but my client’s father waited around for me to finish, purely to shake my hand and thank me for the work I did.

“He said it’s a design his mother would have been extremely proud for her grandson to give his future wife and he couldn’t thank me enough for what we had created.

“The minute we heard the ‘grandma would have been proud’ line, we had to hold back the waterworks a little.”

A typical day for Amalia…

Her Canberra's 'Women at Work' article!